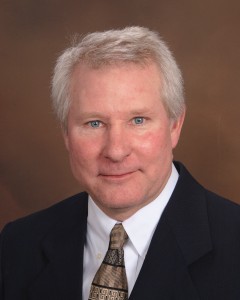 Reading Bakery Systems (RBS), one of the world’s leading manufacturers of baking and process systems, has announced the promotion of Michael K. Johnson to vice-president of Thomas L. Green, effective immediately.

Johnson studied Mechanical Engineering at Purdue University and has a BS in Finance from Indiana University.

“Michael has been an integral part of the success of Thomas L. Green,” said Joseph Zaleski, president of Reading Bakery Systems. “We are very happy to be able to make this announcement and recognize him for the outstanding job he has done for the company.”